Canada Games Less Than A Week Away 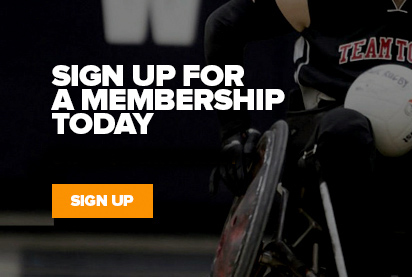 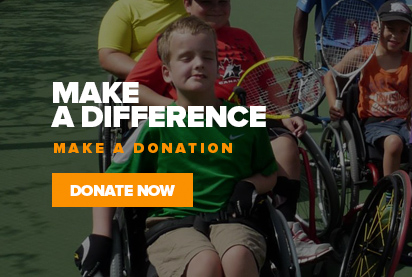 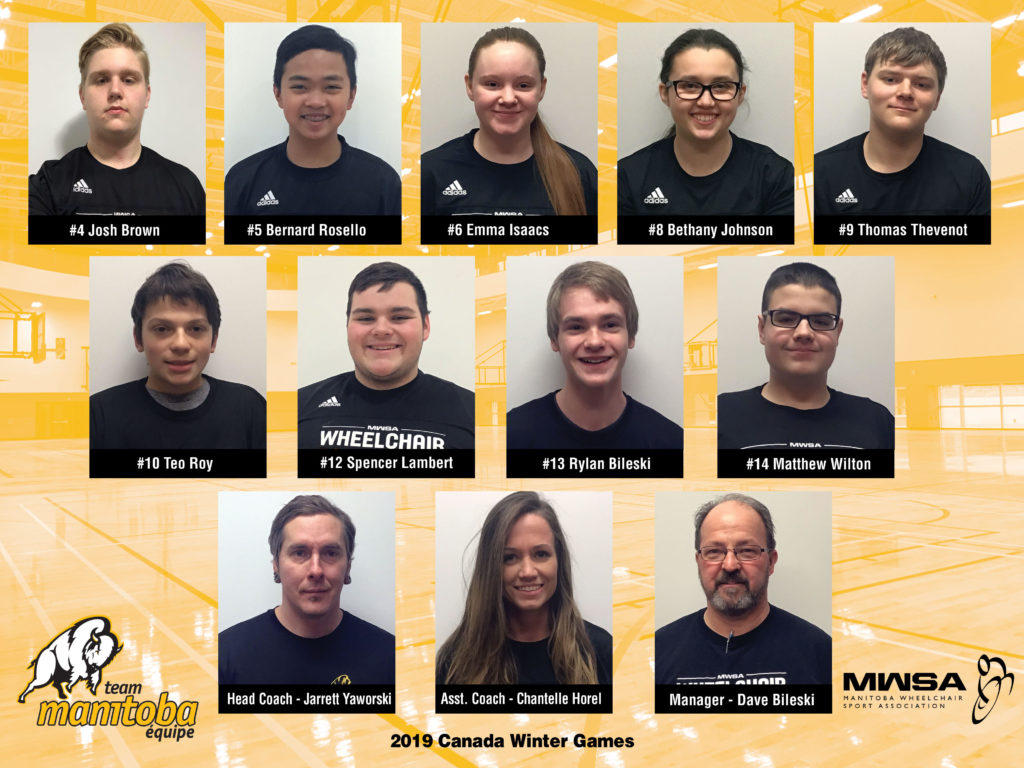 It is less than one week until Team Manitoba makes its way to Red Deer for the start of the 2019 Canada Winter Games. Nine athletes and three staff make up Team Manitoba for wheelchair basketball. Athletes Spencer Lambert and Josh Brown will be making their second appearance at the Games, while the remaining seven athletes will be experiencing their first Canada Games.

“The Canada Games are the premier event for athletes on the developmental pathway in their sport.” said Samuel Unrau, Executive Director of MWSA. “The experience of the tournament, the games village, is incomparable to other tournaments. These athletes have put in the time to perfect their craft, and will get to showcase their abilities throughout their week in Red Deer.”

The wheelchair basketball competition will take place at the Garry W Harris Center in Red Deer. Manitoba’s competition schedule is:

MWSA would like to wish all the athletes and coaching staff a wonderful tournament. Go TOBA!